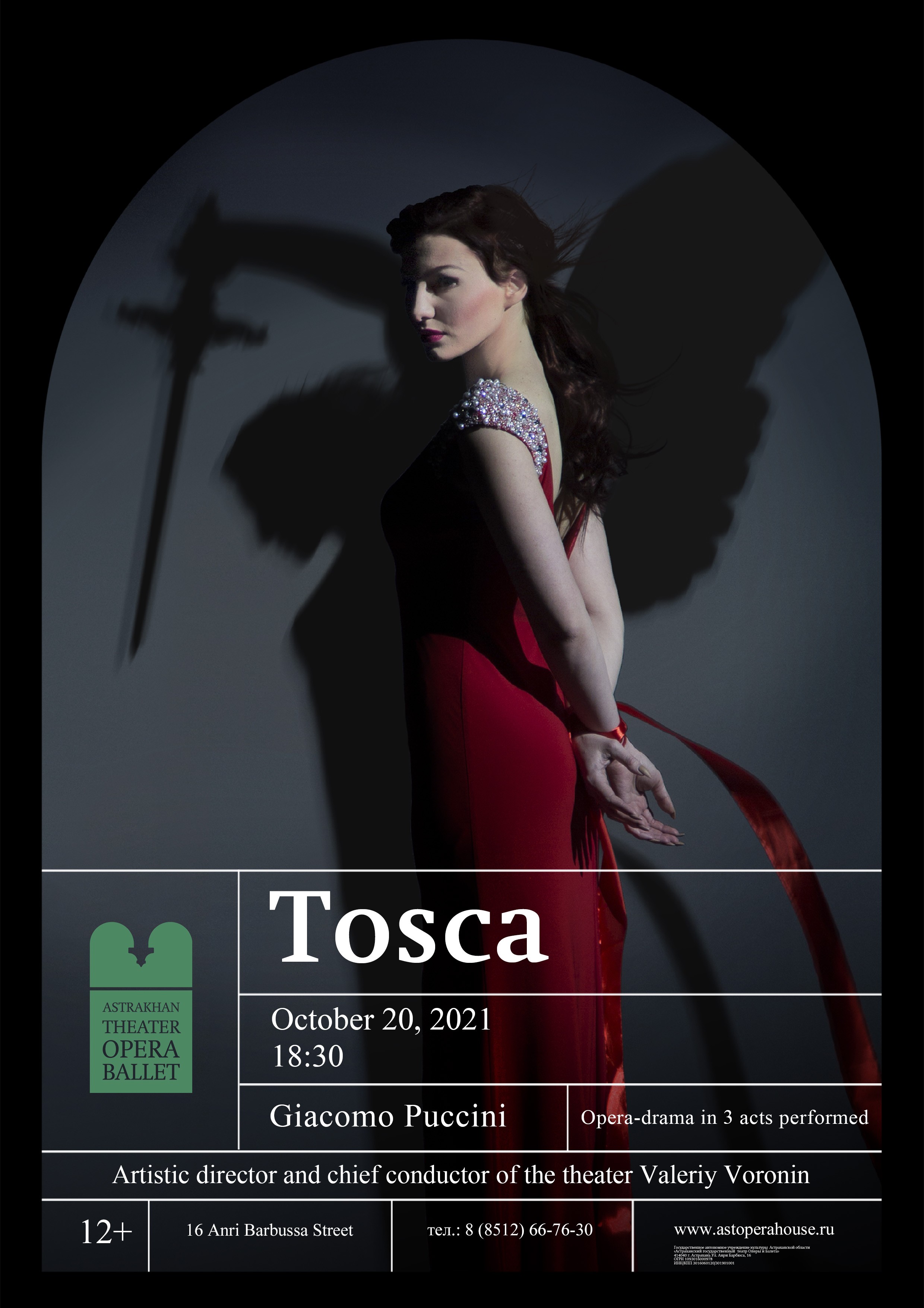 The sensual and heart-pounding "Tosca" staged by the Astrakhan Opera and Ballet Theater can rarely leave anyone cold. As envisioned by the directors, the performance is watched in the same breath, like a psychological close-up movie. Guest stars and Astrakhan singers admirably performed the complex roles of this opera by Puccini and the audience could enjoy the performance at the "See Music" festival.

Konstantin Balakin, the Production Director, transferred the events of the opera "Tosca" to the middle of the 20th century, to the time of strict censorship, mass surveillance, permissiveness and arbitrariness of the authorities. That was the time when lives were ruining, people were dying and cultural values were being destroyed.