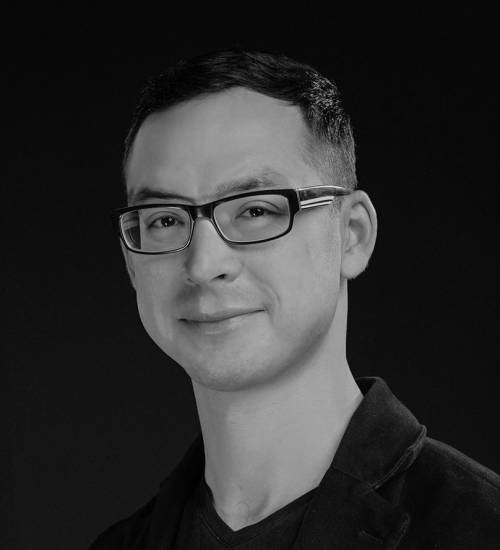 Alexey Smirnov graduated with honors from the Musical College named after the Gnesins and the Russian Institute of Theatre Arts (the workshop of Alexander Titel and Igor Yasulovich). He completed an internship at the Bolshoi Theater performing in "Rigoletto" staged by Robert Carsen (2014). He took part in the work of the “Visual Theater” laboratory (curated by Dina Goder) organized as part of the educational program of the “Golden Mask” festival in 2016. He was the Assistant Director in the productions "The Magic Flute", "The Secret Marriage", "Khovanshchina", and "Beyond the Shadows" at The Stanislavski and Nemirovich-Danchenko Moscow Academic Music Theatre.

In collaboration with “The New Music Studio” ensemble, he worked in experimental genres of the musical theater. He staged the play-journey "ARTins of the Exhibition" in "Udarnik" cinema and performances in the genre of instrumental theater "The State of Things" and "Little Red Riding Hood" in Vsevolod Meyerhold Center.

In 2016 he was the winner of the competition for young directors at the Mariinsky Theatre; in 2017 he was the laureate of the Nano-Opera International Competition for Opera Directors (3rd prize).

He also staged the mono-opera “Van Gogh's Letters” by Grigory Frid at the Mariinsky Theater. In 2022, he was appointed as the Principal Director at the Astrakhan Opera and Ballet Theatre.