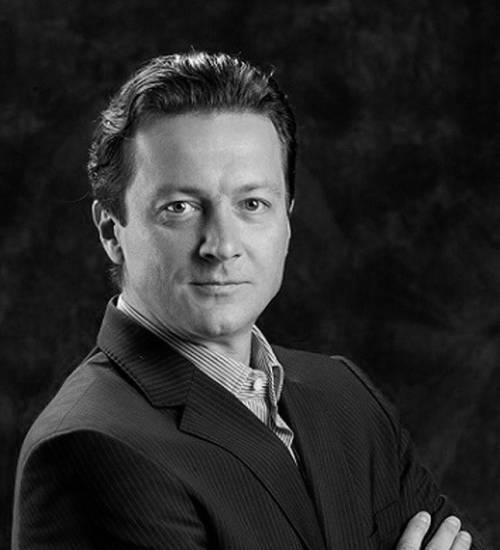 Yuri Viktorovich Klevtsov is People's Artist of Russia (2008). In 1988 he graduated from the Moscow Academic Choreographic School in the class of Professor Alexander Prokofiev. As a student, he danced the main roles in the performances of the Moscow Academic Choreographic School: Franz in "Coppelia" and Colin in "La Fille mal gardé". In the same year he was admitted to the troupe of the Bolshoi Theater, where his teachers were Vasily Vorokhobko, Nikolai Simachev and Mikhail Lavrovsky.

Besides working in the Bolshoi Theater, in 1993-1998 he was a guest soloist at the Teatro Colón in Argentina. In 1999 he performed the role of Romeo at the premiere of the ballet “Romeo and Juliet” by Yury Grigorovich at the Kremlin Ballet Theatre, and in 2000 he danced the part of Ferhad at the premiere of Grigorovich’s ballet “Legend of Love” at the Istanbul Opera House in Turkey.

From 2008 to 2011, Yuri Viktorovich was the head of the ballet troupe and the choreographer of the Rostov State Musical Theatre, where he was the first to perform the role of Claudius in Alexei Fadeechev's ballet “Hamlet” (2008) and he staged the scene of “Polovtsian Dances” in the opera “Prince Igor” by Alexander Borodin (2010).