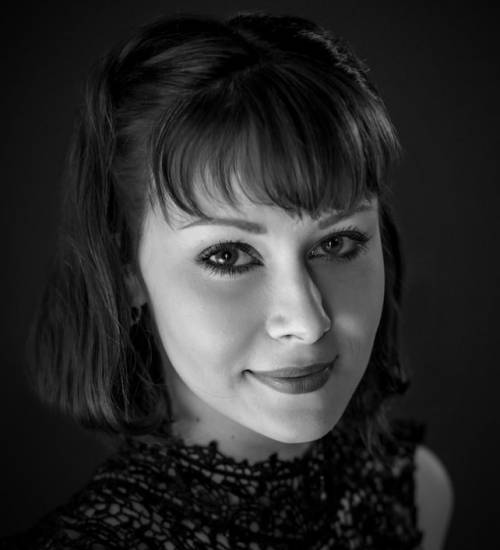 Born on January 14, 1993 in  Kazan. She  graduated from the Kazan choreographic school in 2011. In the same year she was admitted to the Musical theatre of Karelia.
Since 2012 – a soloist of the Astrakhan State Opera and Ballet Theatre. She took part at the Baltic ballet festival in Riga.