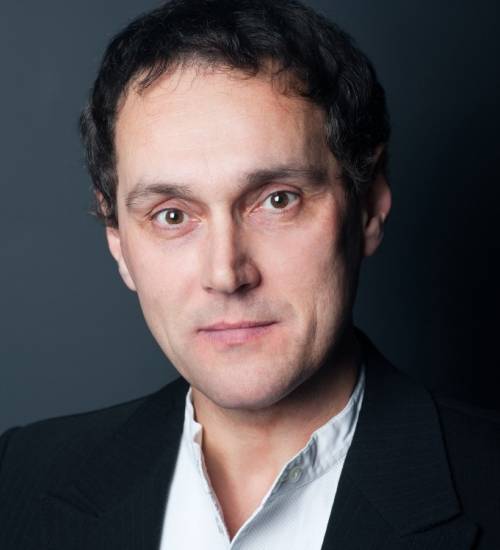 Laureate of the International Competition in Pesaro (Italy).

He toured Spain, Kamchatka, Sakhalin, Khabarovsk and Primorsky Krai, through the Golden Ring of Russia with the theatres.