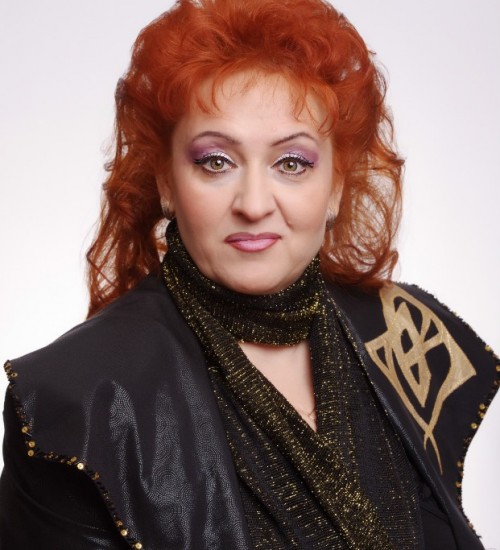 She graduated from the Astrakhan State Conservatory (class of Honoured Art Worker, professor N.V.Sinyova) in 1991. Then she worked as a soloist at the Buryat State Academic Opera and Ballet Theatre. In 1993 she gave a successful solo concert in Moscow, in the hall of the Museum named after M.Ermolova.
She has worked at the Astrakhan Music Theater since its foundation.
She is a soloist of Cabaret Trio "Exclusive" ensemble, performing songs of the world peoples, pop miniatures.

2002-2003 - the first prize in the category "The Best Supporting Actress" for the performance of the Governess Philippevna image ("Eugene Onegin" by Tchaikovsky) at the Astrakhan Theater Premiere festival.
2007 - diplomaed of the German Culture Festival on the Cabaret Trio "Exclusive" ensemble in Yevpatoriya.