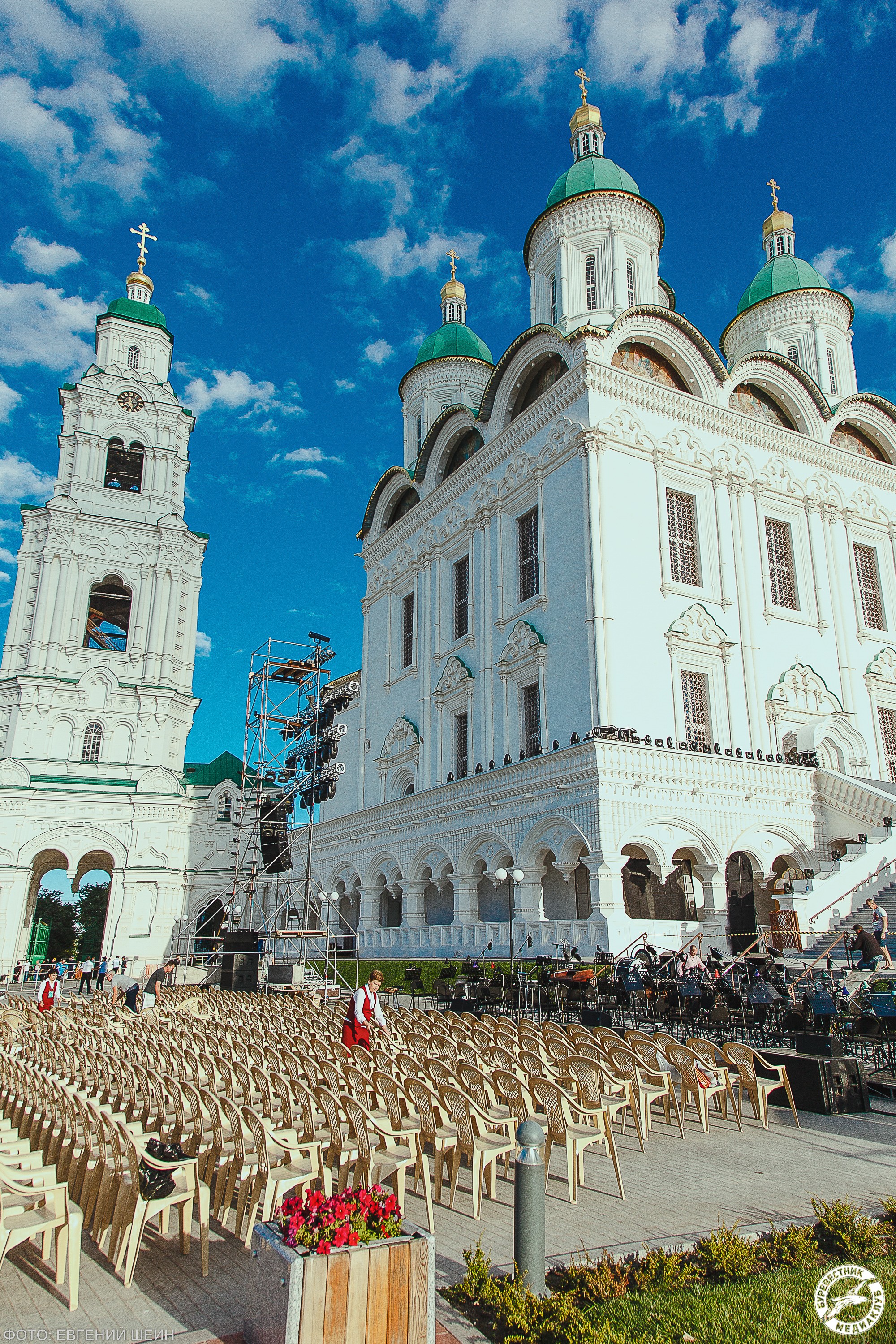 This time, one of the most important works of Russian culture, M. Glinka’s epic opera, based on “Ruslan and Lyudmila” poem of the same name by Alexander Sergeyevich Pushkin will revive near the walls of the Assumption Cathedral.

The opera is filled with fabulous, fantastic images, a fascinating plot, and of course, wonderful, lyrical and such “Russian” music. Artistic director and principal conductor Valery Voronin and opera director Georgy Isaakyan, a recognized figure in Russian culture, artistic director of the Moscow State Academic Children's Musical Theater named after N.I. Sats will work on the performance.

A huge theater team will be working on an open-air project all summer long in order to present the audience with a fairy-tale world, where feats are performed, where there is a place for magic and the good will definitely prevail.

The whole creative team of the Astrakhan Opera and Ballet Theater will be involved in a large-scale production: opera and ballet soloists, choir and orchestra.

Do not postpone the purchase of tickets to be guaranteed to witness a grand event in the natural scenery of the Astrakhan Kremlin.

Tickets for August can be purchased at the theater box office (66–76–30) and on the website of the Astrakhan Opera and Ballet Theater: www.astoperahouse.ru.