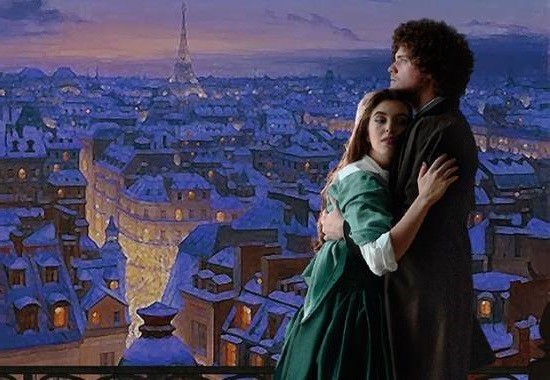 February 22 and 29 on the Big Stage of the Astrakhan Opera and Ballet Theater will be presented G. Puccini's opera «La Boheme». The opera, which is equally admired by artists and audience, was composed in 1896. Today, «La Boheme» is one of the most popular operas in the world.
The scenes from the life of bohemia will be presented on the Astrakhan stage by a production group from Bulgaria: opera director Nina Naydenova, production designer Svetoslav Kokalov, costume designer Petya Stoykova. According to the director, she accepted the offer of artistic director Valery Voronin, impressed by the new theater and an ambitious troupe that maintains the highly professional level of performances. For Nina Naydenova this will be the first production in Russia, but in her creative practice she had to work with Russian artists.

According to Valery Voronin, artistic director and chief conductor, the concept of the new performance harmoniously combines with the existing repertoire and corresponds to the creative style of the theater. 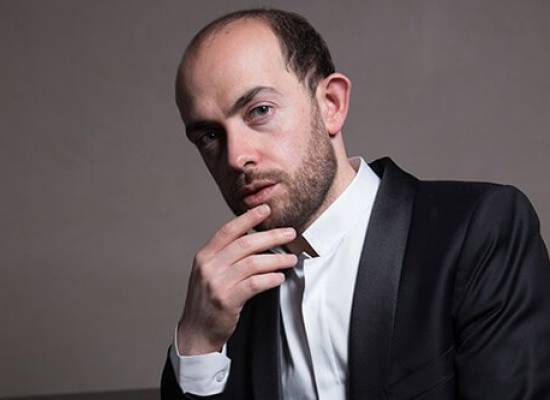 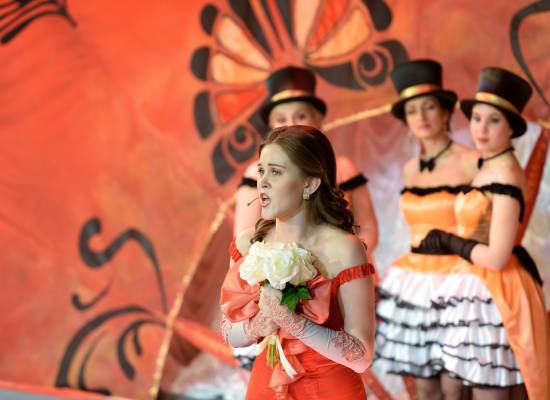 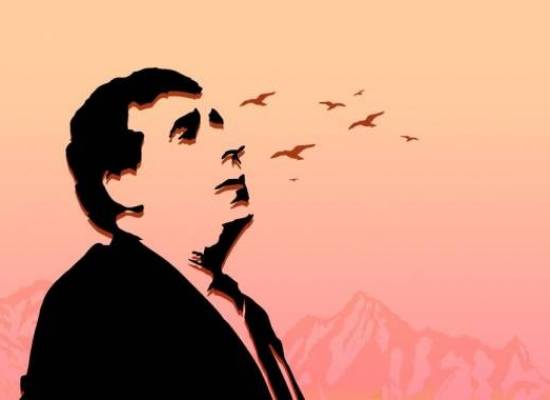 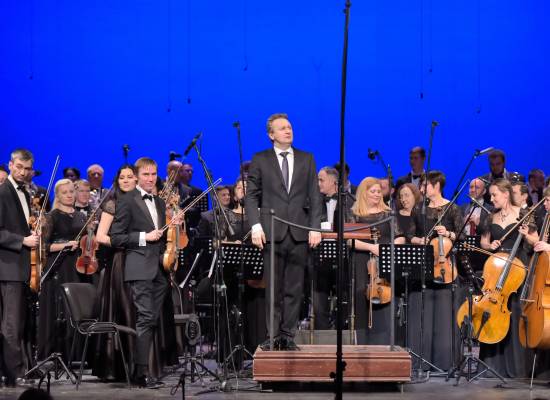