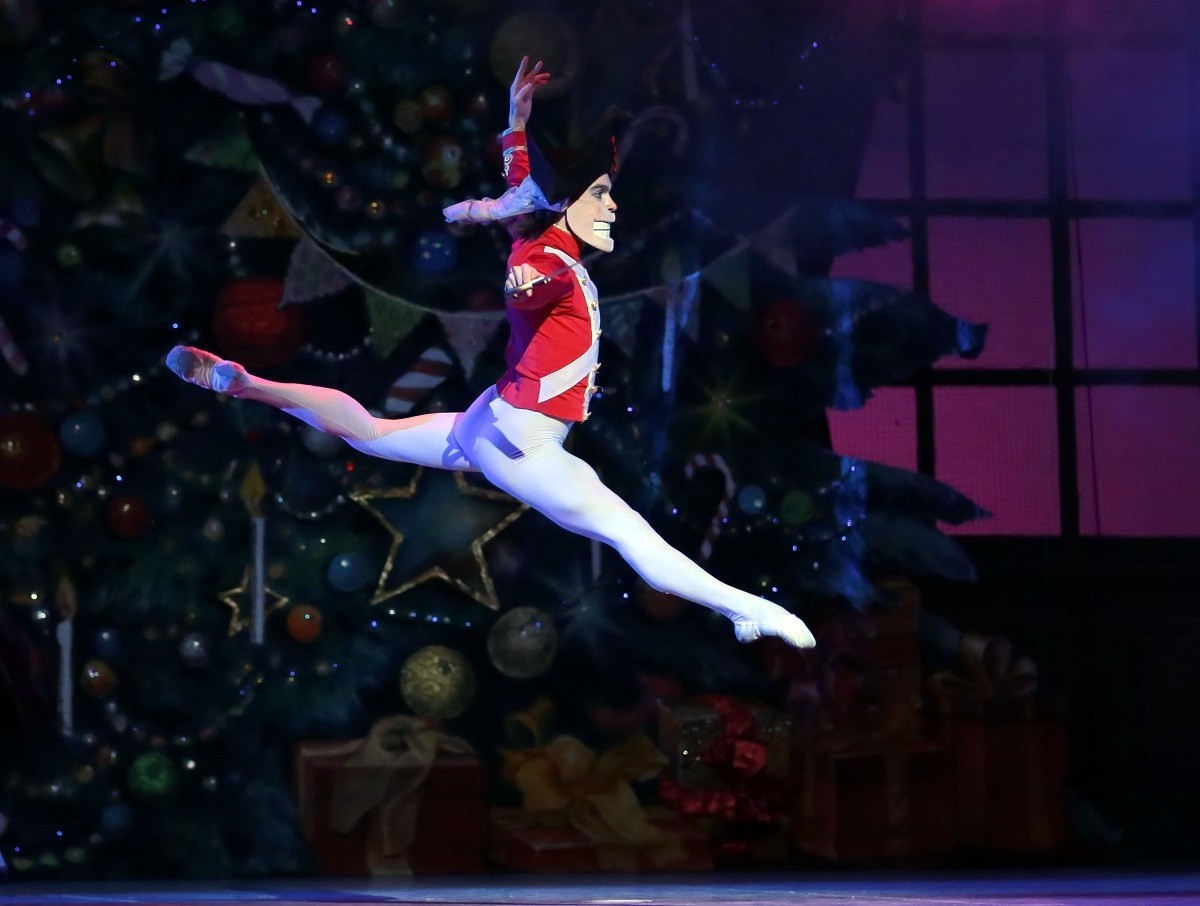 The Ministry of Culture made a proposal to hold “Russian Seasons” in France in 2020 - where Sergei Diaghilev once held the first “Russian Seasons”. The ceremony of transferring the symbol of the festival from Germany to France was held as part of the VIII St. Petersburg International Cultural Forum.
For the first time, a ballet troupe and a symphony orchestra of the Astrakhan Opera and Ballet Theater were invited to participate in the festival "Russian Seasons". Tour in France will begin from December 13 and will last until January 26. The creative team will present to foreign viewers a performance of Nutcracker by P. Tchaikovsky. The ballet as edited by Vaynonen was transferred to the stage by the choreographer and prima of the Chuvash Opera and Ballet Theater Marianna Subbotina.
About 80 people will take part in the tour, including ballet dancers, symphony orchestra musicians and technical staff. The tour list contains more than 20 cities in France. 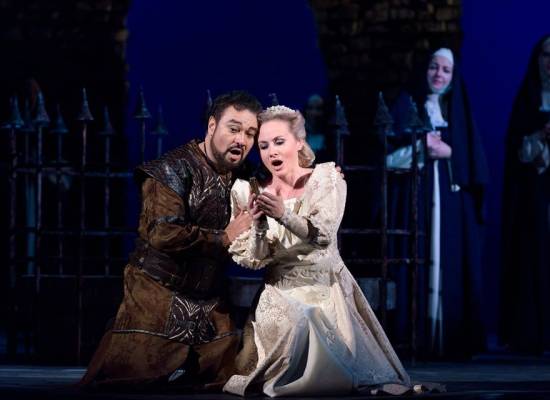 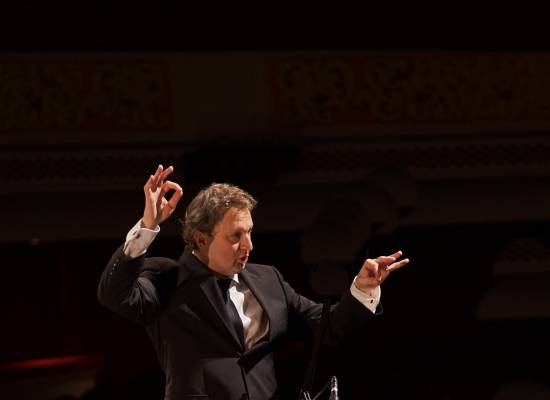 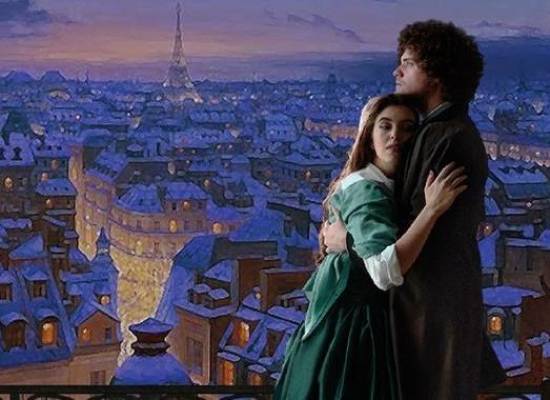