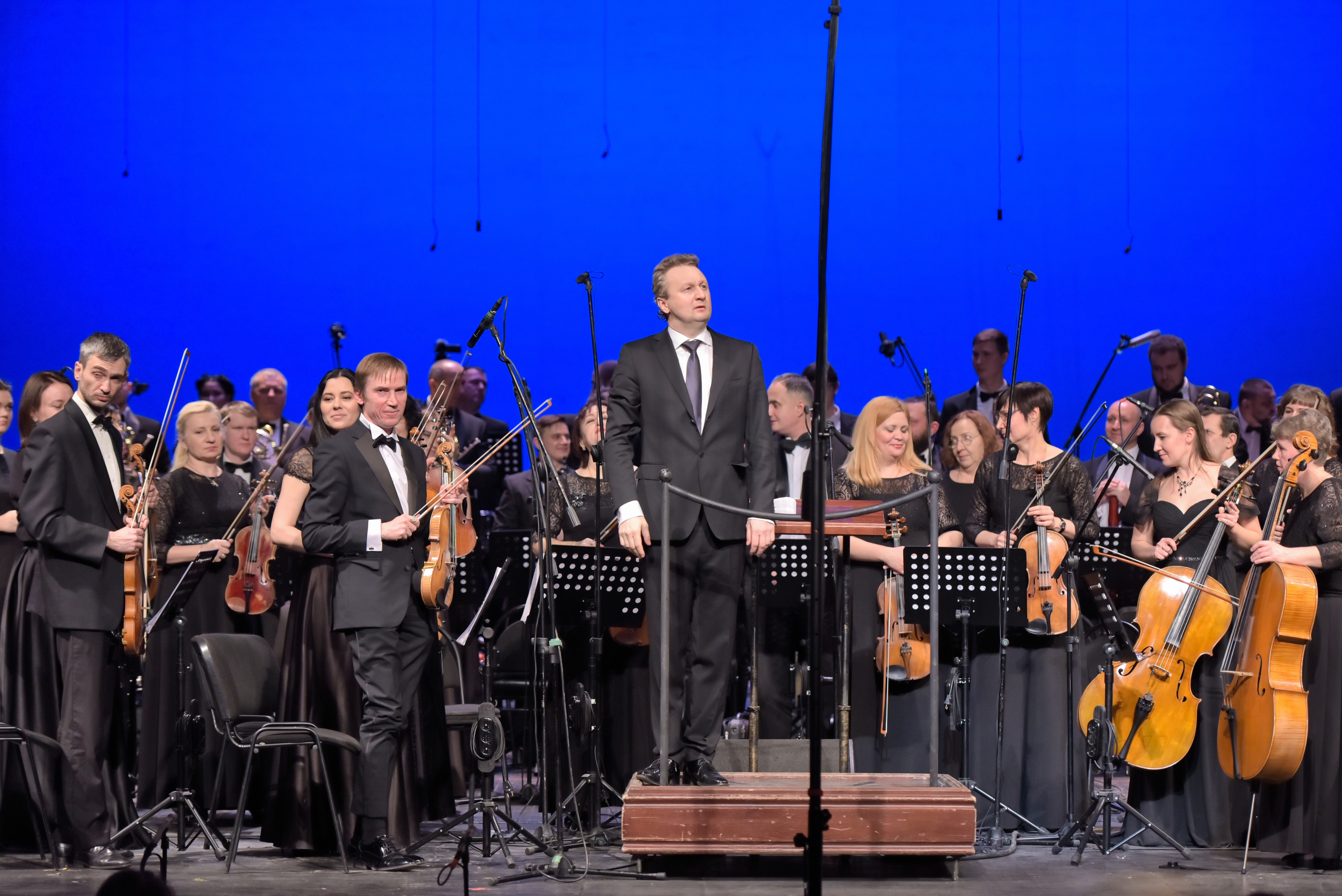 Today the Astrakhan Opera and Ballet Theater presented a symphony concert “Shostakovich. Chronicle of the era ”, which became unique both in content and in the composition of participants. The program was sold out.

In the first part, Dmitry Shostakovich's Fifth Symphony was performed under the baton of chief conductor Valery Voronin and the symphony orchestra. All the works of the composer are somehow connected: the Fifth owes its appearance to the Fourth, but it could not have appeared without the opera Lady Macbeth of the Mtsensk District and its harsh criticism. The devastating articles crippled Shostakovich, he prepared for the worst, but continued to work. Behind the outer triumph of the Fifth Symphony is hidden a great tragedy of man and opposition to a cruel age. The artist-creator was destined to become a witness and chronicler of the totalitarian regime. Shostakovich literally created musical monuments to his contemporaries.

In the second part, the oratorio "Song of the Forests" was performed. 200 musicians took the stage: soloists Yegor Zhuravsky and Timofey Vershinin, a combined choir, a symphony orchestra. The Astrakhan Choir was joined by artists of the State Choir of the Republic of Kalmykia named after Anatoly Tsebekov and the children's choir of the Children's Music School No. 1 (choirmaster Yulia Shtonda).

The musicians showed incredible possibilities and all the power of choral and orchestral sound.
Concert “Shostakovich. Chronicle of the era ”became a significant cultural event for Astrakhan. The federal press got interested in the unique cultural event. The journalists of Radio Orpheus, the only Russian state radio station of classical music, came to the concert especially.

The brilliantly performed program moved the audience to tears. The symphony concert drew a standing ovation and prolonged applause. 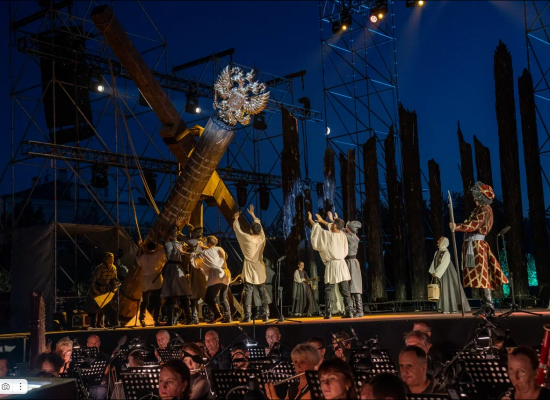