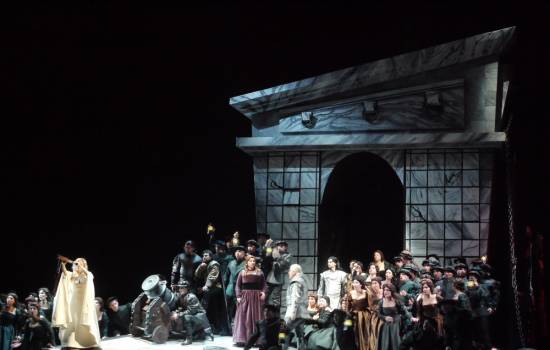 The choir of the Astrakhan Opera and Ballet Theater has been repeatedly noted by experts as a staff of a high professional level.
Since the founding of the theater, the choir has been headed by Galina Duncheva, now Honored Artist of Russia. The choir she created, which meets the highest requirements of modern academic theater and choral performance, is a highly professional acting ensemble, which role in theater performances can hardly be overestimated.

The basis of the choir is graduates and students of the departments of conducting an academic choir and vocal art of the Astrakhan State Conservatoire.
The choir's repertoire includes more than 20 operas in Russian, Italian and French. Among them: “Boris Godunov” by M. Mussorgsky, “The Tsar’s Bride” and “The Legend of the Invisible City of Kitezh and the Maiden Fevronia” by N. Rimsky-Korsakov, “Prince Igor” by A. Borodin, “Eugene Onegin” and “Queen of Spades” by P . Tchaikovsky, “La Traviata” and “Othello” by G. Verdi, “The Damnation of Faust” by G. Berlioz, “Pagliacci” by R. Leoncavallo and others.

The choir of the theater is a regular participant of the International Festivals of Vocal Art named after V. Barsova and M. Maksakova (Astrakhan, since 2000), participant of the Golden Mask National Theater Festival (Moscow, 2012, 2013, 2014, 2017), International Days of Contemporary Music Festivals in Astrakhan (2011, 2015), as well as opera projects "open air-stage" in the Astrakhan Kremlin ("Boris Godunov", "Prince Igor", "The Legend of the Invisible City of Kitezh and the Maiden Fevronia", "Ruslan and Lyudmila").

At different times, S. Pestrikova, N. Ivanova and O. Shabanova worked as choirmasters (from 1999 to 2019). The permanent accompanist of the choir is a diploma winner of the international competition A. Gasratova. Choirmaster - S. Razdrogina (since 2002). 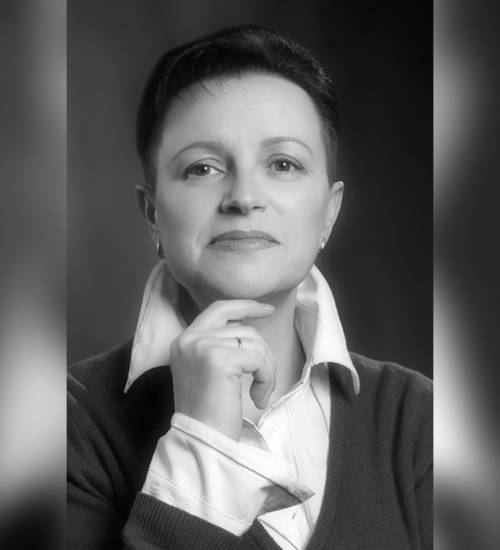 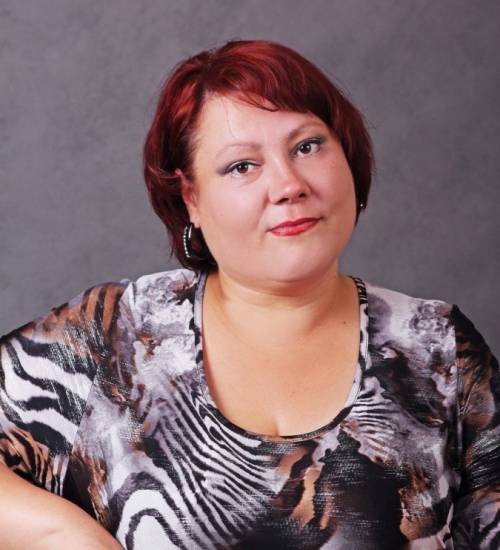 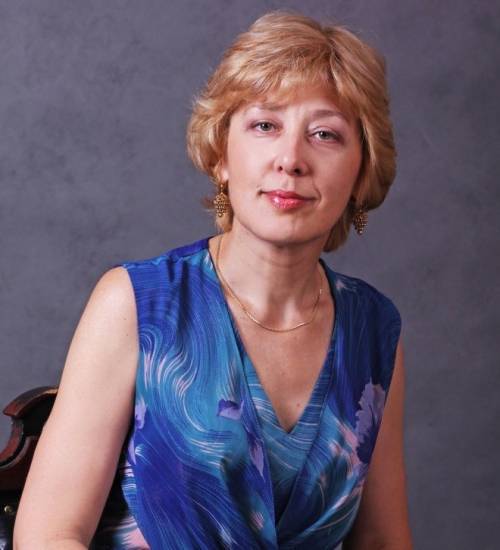 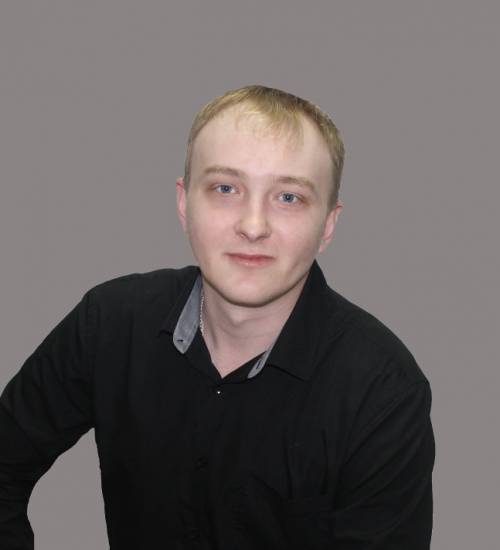