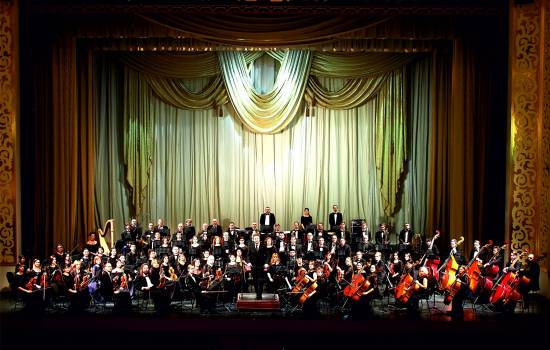 The Symphony Orchestra is the largest staff of the Astrakhan Opera and Ballet Theater. It consists of more than 90 musicians. Many musicians of the orchestra are graduates of Moscow and St. Petersburg conservatoires. The orchestra includes Honored Artist of Russia, horn player Igor Kukhar; Honored Worker of Culture of Russia, violinist Marina Kupaeva; concertmaster of the trumpet group, graduate of Moscow conservatoire Stanislav Sevastyanov. More than half of the musicians are laureates of international and national competitions.

The main repertoire of the orchestra consists of more than 40 operas and ballets. These are the masterpieces of the Russian and foreign repertoire, such as the operas Madame Butterfly and Tosca by Puccini, Othello, Traviata and Il Travatore by Verdi, The Queen of Spades by Tchaikovsky, Boris Godunov by Mussorgsky, The Damnation of Faust by Berlioz, the ballets Swan Lake and Nutcracker by Tchaikovsky, Romeo and Juliet by Prokofiev, Don Quixote by Minkus, Giselle by Adan and many other.

In addition to working in theater performances the orchestra under the direction of Valery Voronin has a huge concert activity. A significant event in the cultural life of the region was a special project “Whole Beethoven”. All the symphonic works by Ludwig van Beethoven were performed: nine symphonies, symphonic overtures, five piano concerts and the Triple Concerto for piano, violin and cello.

The grand concert “At the End of the Great Epoch” was dedicated to the works of Wagner, Richard Strauss, Mahler, Berg, Rachmaninov, the concert “The Delightful Rossini” - to the work of Gioacchino Rossini.

The Theater Symphony Orchestra is a regular participant in the International Vocal Music Festival named after V. Barsova and M. Maksakova and the festival “Voices of the Orthodox Astrakhan”, participant of the XX Glinka international vocal competition.

The Astrakhan Theater’s symphony orchestra participates permanently in the long-term project of the St. Petersburg House of Music “River of Talents”, which supports concert performances by young gifted performers from different regions of Russia.

Each theater season closes with theatrical gala concerts, which programs are the pearls of the domestic and foreign opera and ballet repertoire. In the days of the New Year holidays festive concert programs for adults are held: “The musical bestseller”, “Carnival night at the opera”, “Hallelujah of love” and others.

The theater practices open-air concerts - “The Symphony of Summer”, “Autumn Nights”, programs for Victory Day, including the concert “Music of the Great Victory”, in which the 7th symphony of Shostakovich were performed by the symphony orchestra of the theater and musicians of the hero-cities and cities of military glory.

The theater’s orchestra has repeatedly toured Russia and abroad. It performed at the prestigious Cadogan Hall in London.

Today the symphony orchestra of the Astrakhan State Opera and Ballet Theater is a young, highly professional, mobile and modern orchestra. 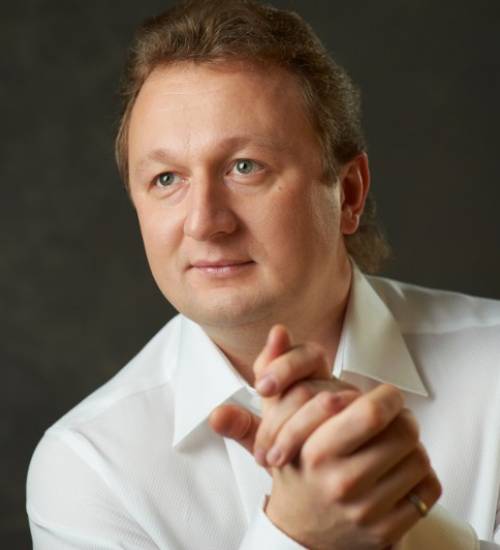 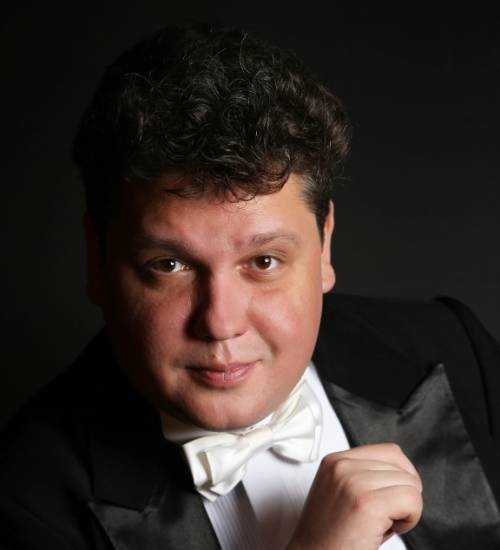 Honored Artist of the Republic of North Ossetia - Alania 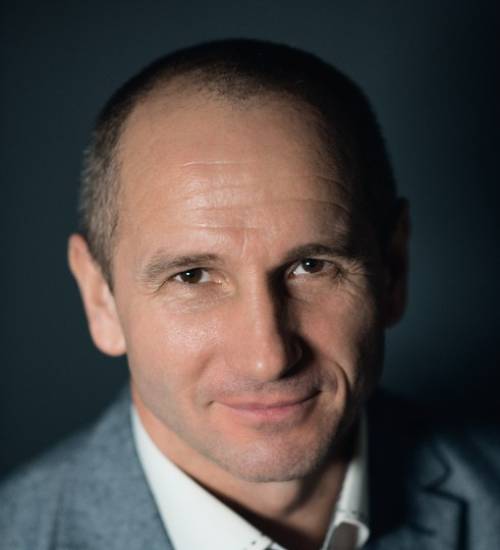 Head of the orchestra 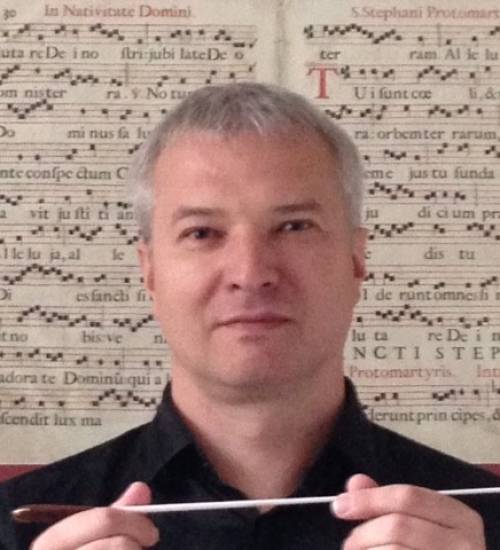 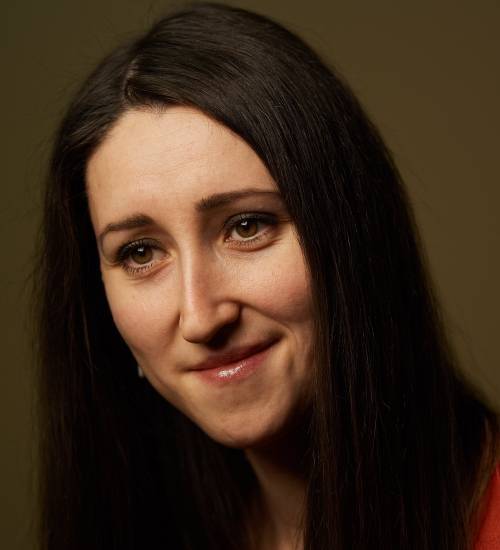 Inspector of the orchestra