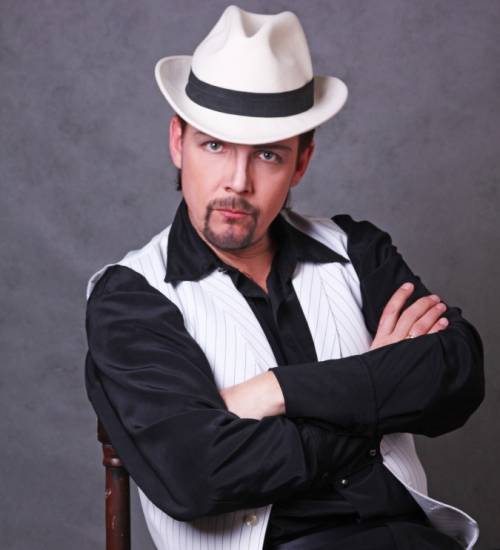 He graduated from the Astrakhan State Conservatory, conducting and choir department (class of Honored Artist of Russia, associate professor G.A.Dunchevoy) in 1993.
Then he became a soloist of the "Astrachner Lied" ensemble popularizing Volga Germans` musical culture. Being a member of the ensemble he participated in numerous, both Russian and international festivals and competitions.
He is an artistic director of the cabaret trio "Exclusive" ensemble, performing songs of the world peoples, pop miniatures.
He has worked at the Astrakhan Music Theatre since its foundation.