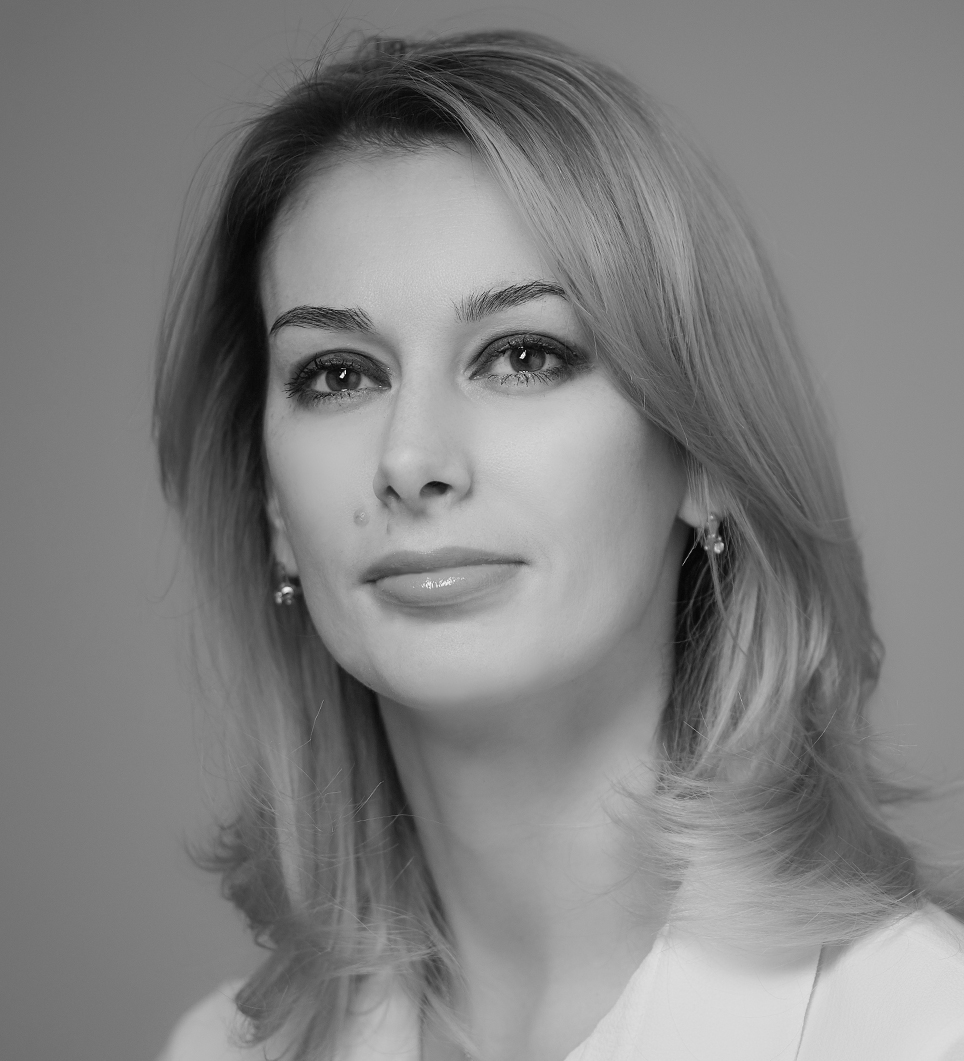 She began her career as a manager at "Victoria Palace Hotel", and then she worked as a leader of sales development at "Lotus Hotel Complex". Since January 2015 she served as a Principal Manager of the "Park Inn Astrakhan Hotel".

She took part in the realization and supporting of many projects of the regional Ministry of Culture and Tourism, such as the International Summer School for Gifted Children and Youth, the Caspian International Festival of Puppet Theaters "The Caspian Shore" and many others. The I International Gastronomic Forum was successfully held in the region in July 2017 thanks to her participation in organizing such an event. 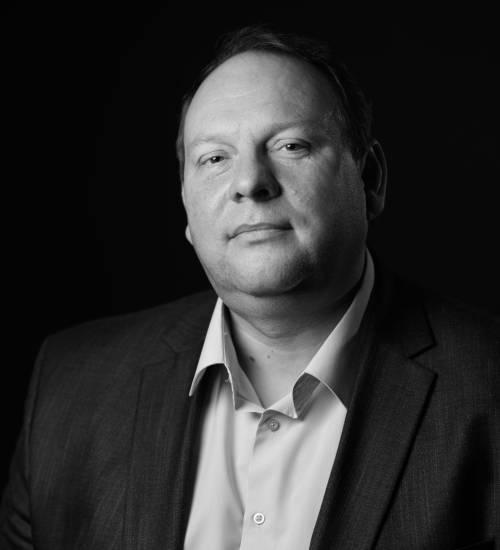 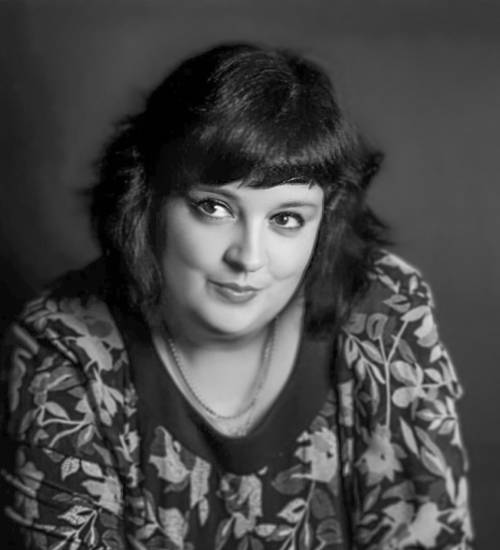 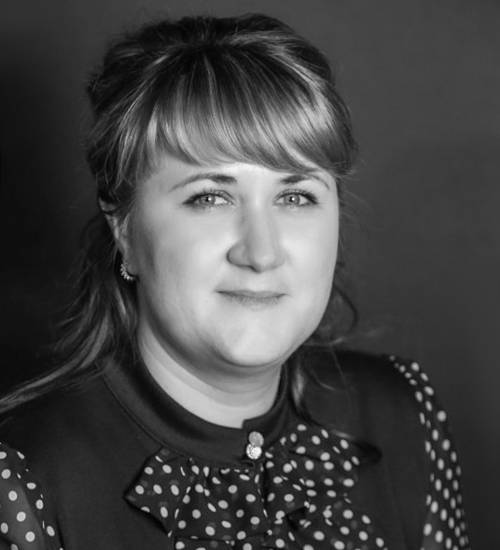 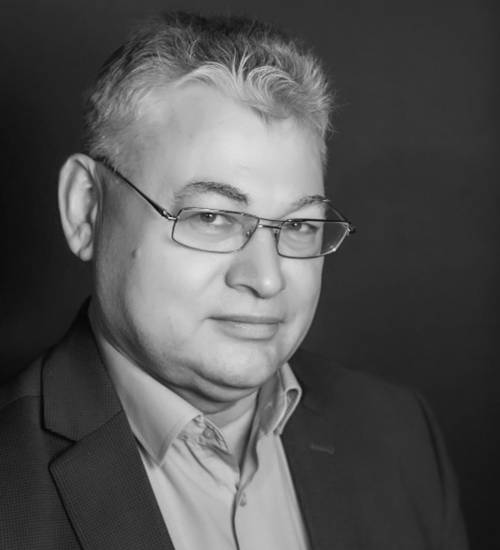